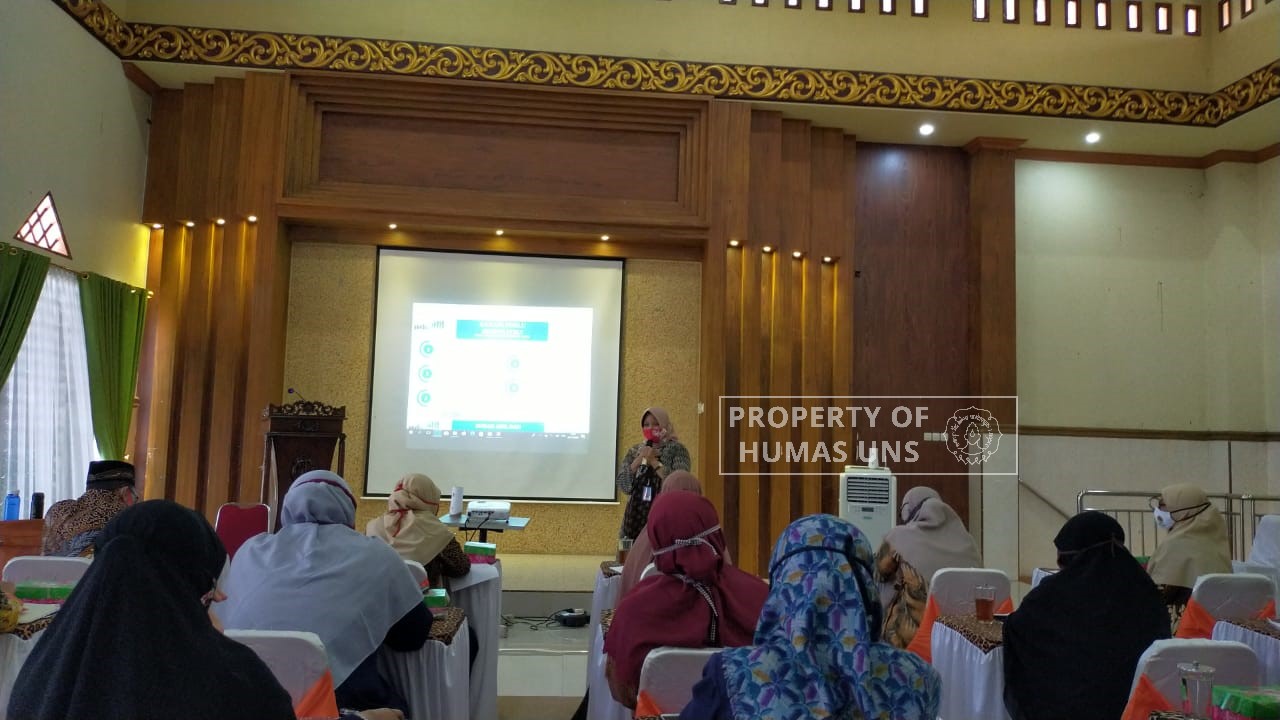 Attended by 25 participants, this event invited three speakers, Prof. Dr. Ismi Dwi Astuti Nurhaeni, M.Si, Dra. Sri Yuliani, M.Si and Dra. Rahesli Humsona, M.Si. The event was held offline on Thursday (5/11/2020) and was led by Tiyas Nur Haryani, S.Sos, M.Si as the moderator. Prof. Ismi as a speaker and the Head of Research Group, in a written statement, explained that women in the political stage are still a strategic issue both at the local and national scale. Political education for women should be held not only once, but continuously. “The education process and capacity building need to be implemented by women to prepare themselves as a smart voter or as a political cadre with high gender sensitivity,” Prof. Ismi explained.

This discussion brought forward the conclusion that women in the political arena and/or involved in the political stage will experience challenges in day one until when they hold a public or political position. The consistency of gender sensitivity of women politicians become an important point that they need to maintain during cadres, public campaigns until they have been elected.

On the other hand, Tiyas as moderator added that support needs to be obtained from men and women to support women who go into the political arena both as cadre and as a voter. Additional support is also needed from family, the community, the state and its public policies. “Support from these aspects are needed and is required to increase access to participation, control and benefits of women in development. So, if their access improved, they can get involved in the political stage. When they participated in politic, they can voice their aspiration, experience, issues, and needs in the formulation of public policy,” Tiyas stated in separate explanation for uns.ac.id team, Friday (20/11/2020).

The supports can come in various forms, including a commitment from the leader or government to provide access to participation, control, and more just benefits for women and men and other vulnerable groups. The expected outcome from this is the birth of women who have full authority over themselves. Concerning the participant’s enthusiasm, Tiyas stated that good responses are shown by participants of the event. Success is also achieved by obtaining the participant’s attention and the commitment to improve women involvement in politic. In the future, it is expected that this agenda can continue with topics that aim to improve member’s capacity in general and the women members in particular. HUMAS UNS