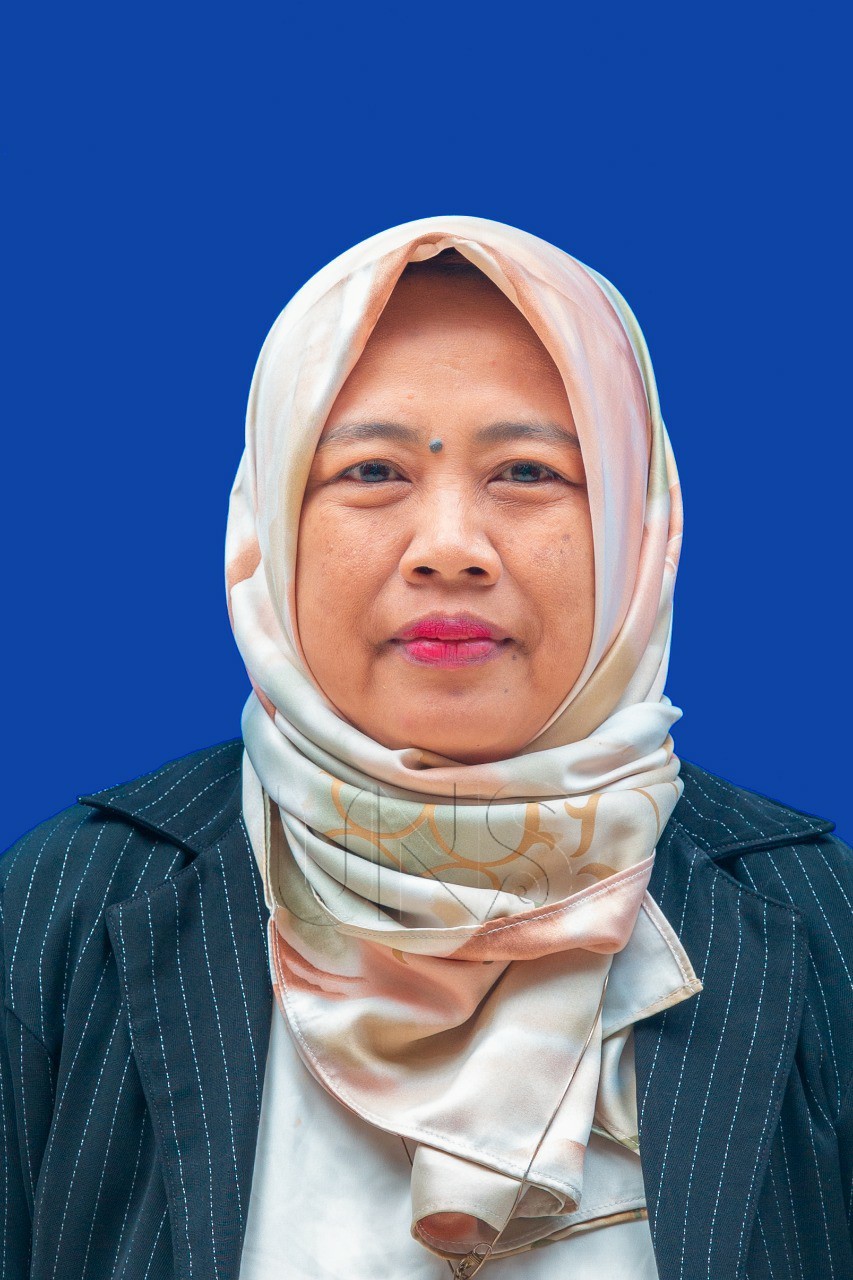 The manuscript that was written by Raden Mas Panji Arja Suparta, is narrated by a Rishi called Doraweca who was fallen in love with Sembadra. In the Javanese puppet story, Sembadra is the wife of Arjuna who also the mother of Abimanyu.

In her research on “Serat Cariyos Ringgit Purwa Lampahan Doraweca” Siti Muslifah is focusing her research on the metaphor side and aesthetics. These are chosen because basically this literature work is included as a manuscript that uses figurative language or ‘basa rinengga’ for aesthetic/art and is full of symbolism.

When asked about her interest in studying the ‘Serat Cariyos Ringgit Purwa Lampahan Doraweca’, Siti Muslifah said that she was interested to take on Chinese Study. Even though the manuscript is Javanese literature works and is written by a Javanese author, the language alignment is done by a Tionghoa (Chinese) name Ji Sian Ling.

Through her research, Siti Muslifah can uncover the values, ethics, aesthetics, moral values, and teachings in the manuscript. Furthermore, the symbolic meaning behind the puppet story actually describes the real condition of human life.

“Desires, lust for power, insulting others, and forgetting the services of those who have done good deeds, these characteristics are the traits of a monster that should be eliminated,” added Siti Muslifah.

Through this opportunity, Siti Muslifah said that the eagerness of young philologists need to be ignited to dig deeper into the manuscript with different fields of study and other potential matters.“

It can be examined from linguistics field or language, philology, and others,” said Siti. Further, Siti Muslifah mentioned that she will continue her research.

“In research, there is no word ‘finish’. Research should be continued from various points of view,” Siti Muslifah concluded. Humas UNS/Yefta