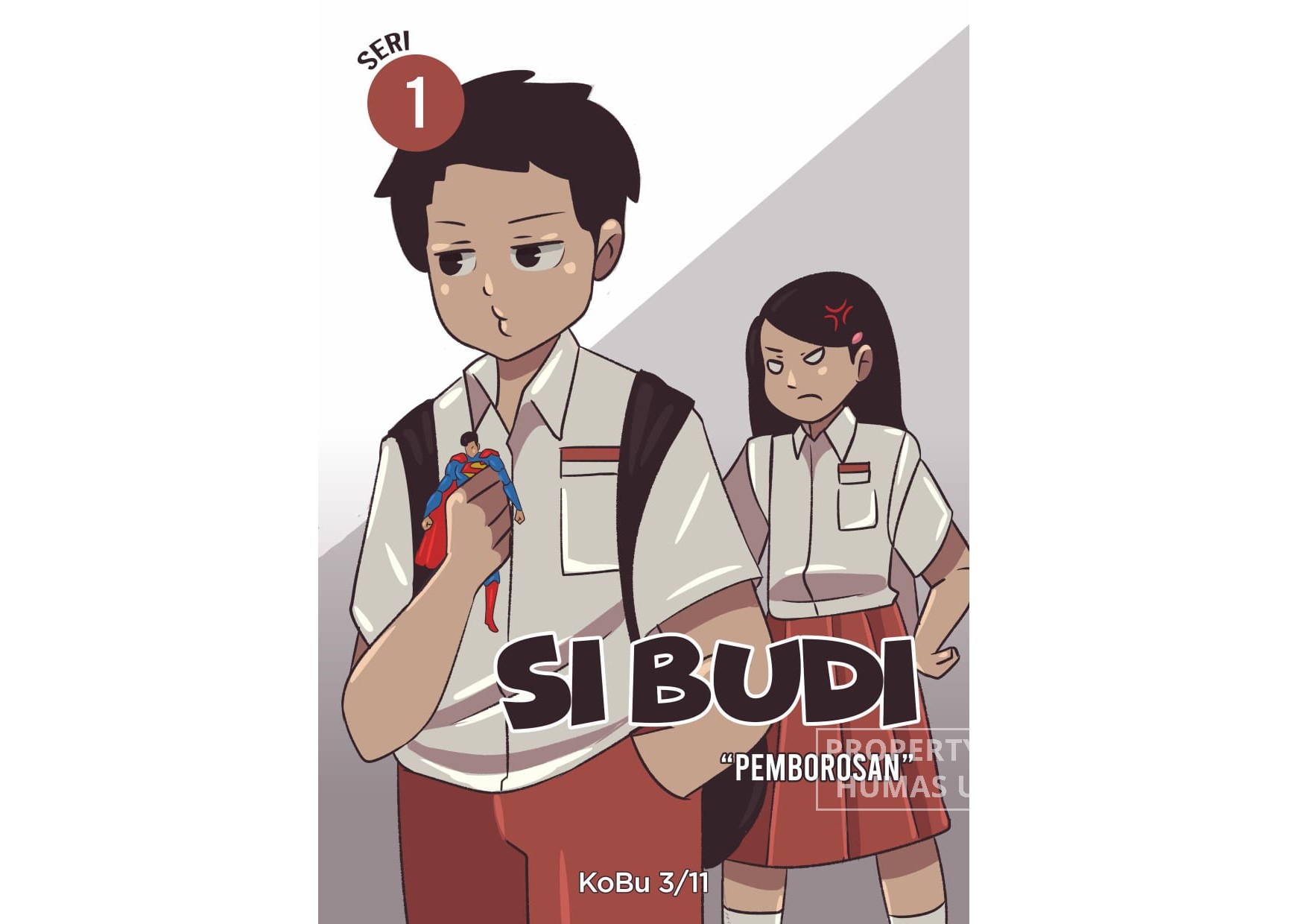 Rizal Galih Pradana as team leader stated that their comic is given the name of “Si Budi” which tells Budi and his sister, Ani, as the main characters.

“The comic shows Budi and Ani solving their financial problems. This comic consists of 3 series with the theme of extravagance in series 1, saving up in series 2, and financial management in series 3. In each series, various simple financial challenges are provided and a scannable Quick Response Code for students to get a podcast from the comic,” he explained in an interview with uns.ac.id on Saturday (3/10/2020).

He added that his team choose comic as media to communicate because children are more interested in illustrated media compared to written media.

“Our consideration in choosing comic media is because it provides more pictures or visuals compared to writing. Visual media is easier for children to understand so that it can deliver the message of financial literacy which tend to be abstract in a more concrete form. So that children know what finance is like, how to manage their finance,” he added.

“We hope to register this comic to get Intellectual Property Right (IPR) and International Standard Book Number (ISBN) so that it will be available in the National Library. So, hopefully, it can be used as a media in the curriculum to teach financial literacy for children. Using this media, hopefully, children financial literacy can be increased so that consumptive behavior will decrease, when they have good behavior this will accumulate unto their adulthood,” Rizal concluded. Humas UNS