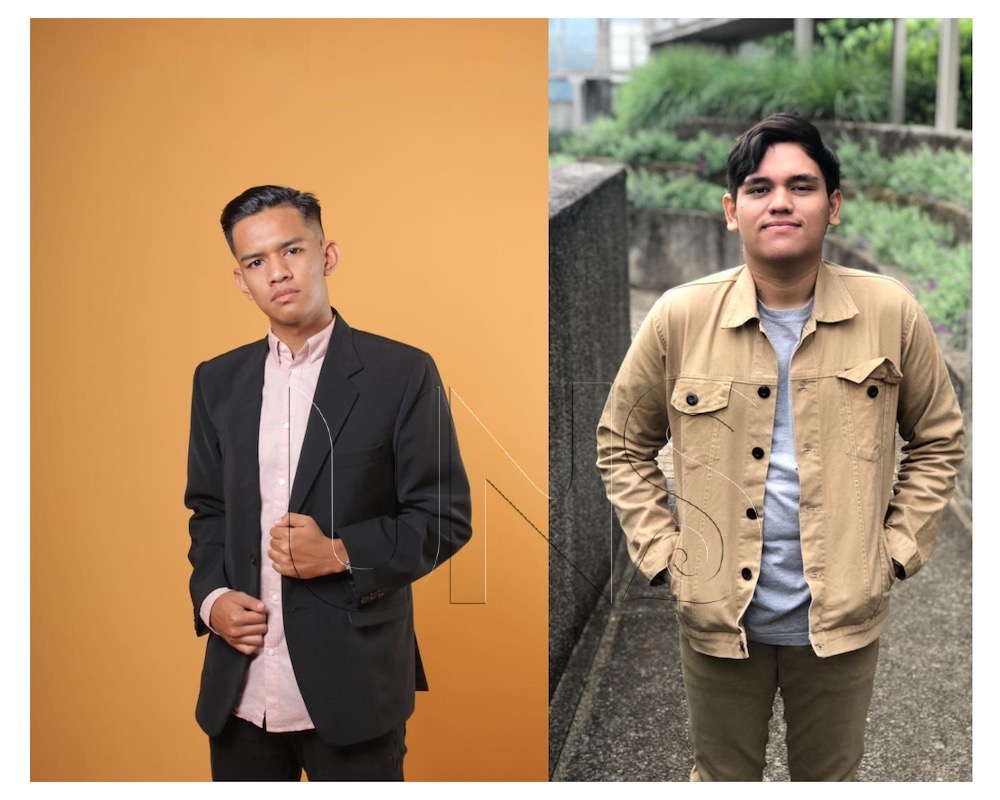 UNS – The student of Faculty of Law (FH) Universitas Sebelas Maret (UNS) Surakarta won the first and second place in the Stand-Up Comedy Contest Indonesian Advocates Congress (Kongres Advokat Indonesia – KAI). The students are Muhammad Defri and Faldo Alfian Sanjaya. The decision was announced through Decree of the Board of Indonesian Advocates Congress Number: 102/DPP-KAI/VII/2020 concerning the Announcement of Virtual Speech Contest and Virtual Stand Up Comedy Contest for Students in Indonesia on Monday (27/7/2020). The virtual competition is held to commemorate KAI 12th anniversary.

“The idea comes from my experience as a Law student is often seen by friends from other faculties that a Law student must be a smart talker. Though not all law students are like that, at the end of the month we also eat in sup penjara and still die of style when talking in front of girls,” he explained.

The competition is conducted online so that participants need to upload their performance video to the google drive. There are several aspects of assessment such as suitability of theme, title, and content, systematic delivery, language used, substance, vocal/articulation/intonation, style/expression and improvisation, timeliness, delivery technique, and performance.

“I hope that my fellow students are more willing to go out of their comfort zone and try new things. No need to think about the results, the important thing is effort and prayer,” Defri said.

Meanwhile, Faldo Alfian Sanjaya a student of FH UNS class of 2016 stated that in the Stand-Up Comedy Contest KAI, he won the second place. “I am delighted to win the contest, even if it is not the first place. Initially, I did not want to go because I was not confident to do virtual stand-up. After all, there was no laughter from the audience. But my friends gave full support and advised me to come along,” Faldo stated. Humas UNS