UNS Students Made an Achievement in Lombok 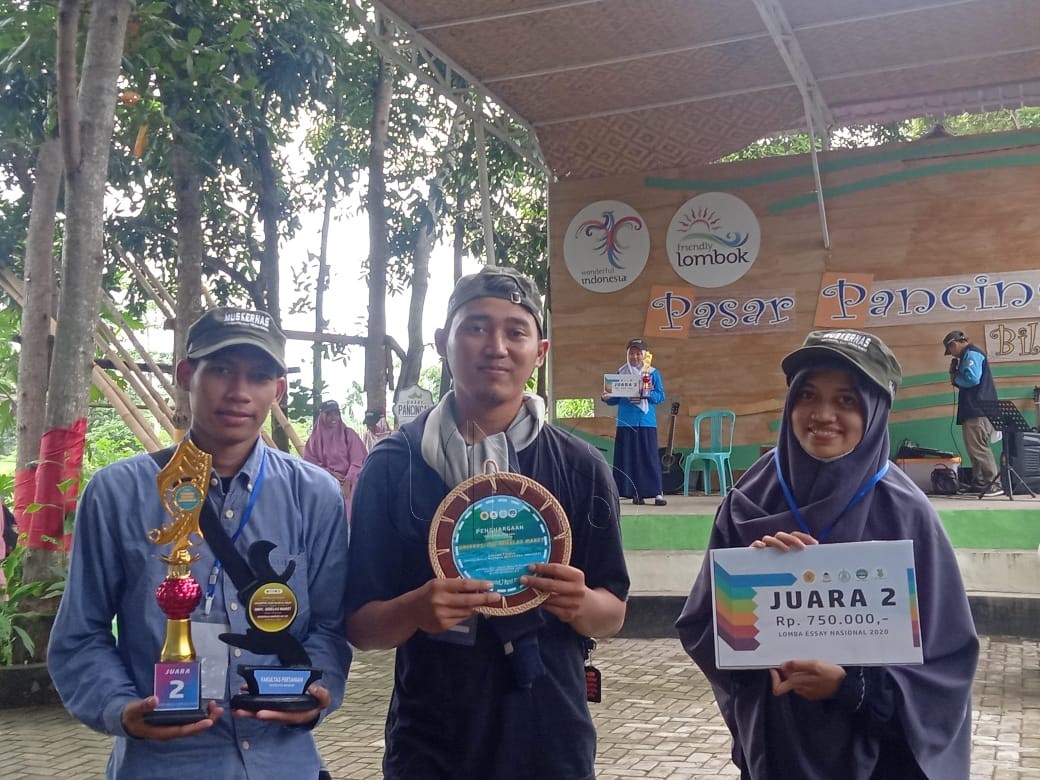 In this competition, the UNS team promotes an idea of Agro-Waqaf. “In this competition, we propose the idea entitled ‘AGROWAQAF: An Effort to Realizing Food Security Through Productive Online Platform-Based Land Waqf’,” said Ardi to uns.ac.id, Monday (16/3/2020).

The outline of the idea they proposed, in general, is focused on the potential of productive Waqaf in Indonesia through waqaf to support Sustainable Development Goals (SDGs). The second objective is related to zero hunger, where the output and benefit from the productive waqaf land can support the partial goals of the SDGs.

The proposed idea is expected to contribute to the nation’s condition in solving the problem in food security as well as other problems alongside SDGs objectives. The concept offered is Agrowaqaf with a concept of the movement to liberate a million hectares of agricultural land to keep the land from being diverted from agriculture to non-agriculture. As for the scheme for institutional management, the scheme will be carried-out through start-ups, crowdfunding online platform, and community empowerment with grow-up from the village movement.