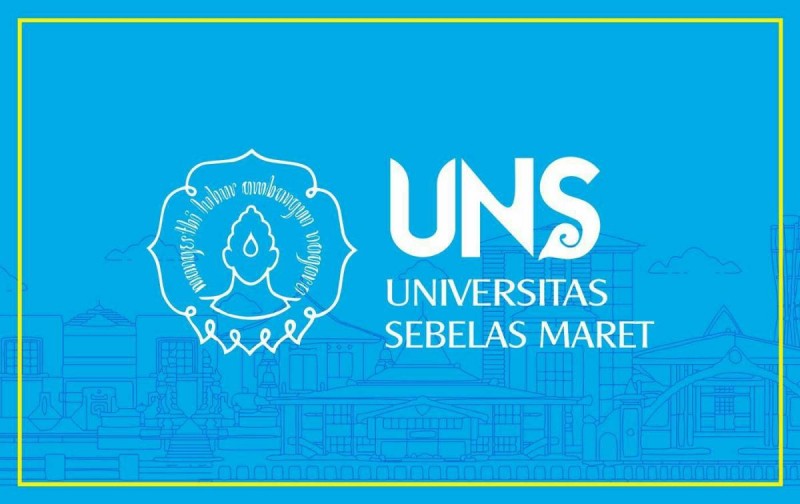 UNS – Universitas Sebelas Maret (UNS) Surakarta is labeled as the 1.315th best campus in the world by Webometrics in August 2019. While for the national scale by Webometrics, UNS ranks seventh.

Rector of UNS, Prof. Jamal Wiwoho when holding Press Conference with reporters in Meeting Room 1, UNS Rectorate Building, Friday (08/02/2019), said that Webometrics was an international ranking institution from Spain which released the international ranking of the best universities around the world categorized as the World Class University (WCU). This institution evaluates the progress of a university which based on its official website.

The other considerations are also based on the various scientific enterprises supported with the actualization of three missions of a university (tri dharma perguruan tinggi) including education, research, and community services; by strengthening infrastructure management integrated with the improvement of Communication, Information, and Technology (CIT). Those can be represented by the healthy academic atmosphere, well-managed administration, and the students’ excellence.

“UNS as an upcoming WCU implements the requirements through the contents of publication published on the website, for sure,” Prof. Jamal said.

He added, more than 27.000 universities throughout the world joined this assessment.

“Webometrics appreciates UNS for ranking seventh in Indonesia and 1.315th in the world,” he stated further.

This is a matter of pride for all academic communities of UNS. This ranking proves that UNS can compete to become an advanced university utilizing technology; and also has a good grade in at the national and international level.

“This is the result of the unity hardworking of all the UNS’ academic communities, internal and external stakeholders, campus citizens, the Association of UNS Alumni (IKA) with all the alumni who had studied in UNS so that this beloved campus becomes more elevated and global,” he explained.

The Webometrics ranking is announced biannually every January and July. The criteria of assessment are based on the traffic information in all universities web domains, suchlike in uns.ac.id. Even though the assessment based on the university’s traffic information, this method quite effective to monitor whether the three missions of the university are well-implemented or not. In January 2019, UNS placed 1.678th world ranking and 8th national ranking. HUMAS UNS/Try