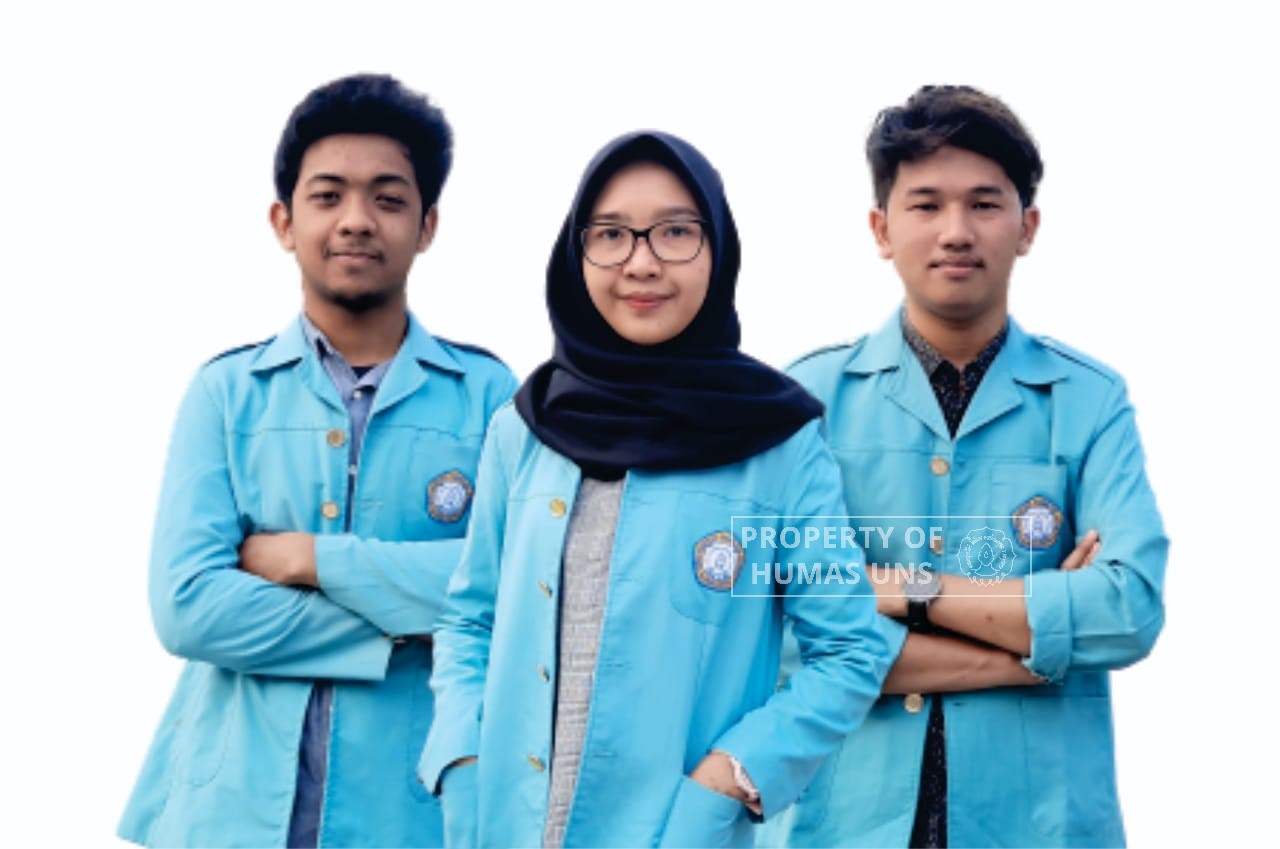 To the uns.ac.id team, the team leader, Valiana Mugi Rahayu, states that the background of the research emerges in 2019 when she was participating in a competition, which involves the metal lathe process. “Upon visiting the industry, I find out that the waste of metal lathe process is enormous and that the waste only gets to sold to get molten. Meanwhile, the iron flakes are disposed directly to the environment,” Valiana explains, Thursday (19/11/2020).

Additionally, Valiana and the team witnessed the world consumption of lithium batteries reaches 200 Gwh and is predicted to reach 1,000 Gwh according to National Standardization Body (BSN). “Based on these two problems, we tried to solve it by combining the idea of lathe waste utilization and lithium-ion battery production. Our spirit increases because there is only a limited interest in the development of lithium-ion batteries in Indonesia,” Valiana adds.

The PKM team hopes that this literature study can trigger the development of lithium-ion batteries in Indonesia and reducing imports. The success of this team leads them to compete at the 33rd National Science Week (Pimnas) 2020. “Surely, we thank Prof. Agus Purwanto, who always guides us, and due to his supervision, our team can compete at the Pimnas. And also thanks to the prayer and support from our parents and friends,” Valiana concluded. Humas UNS